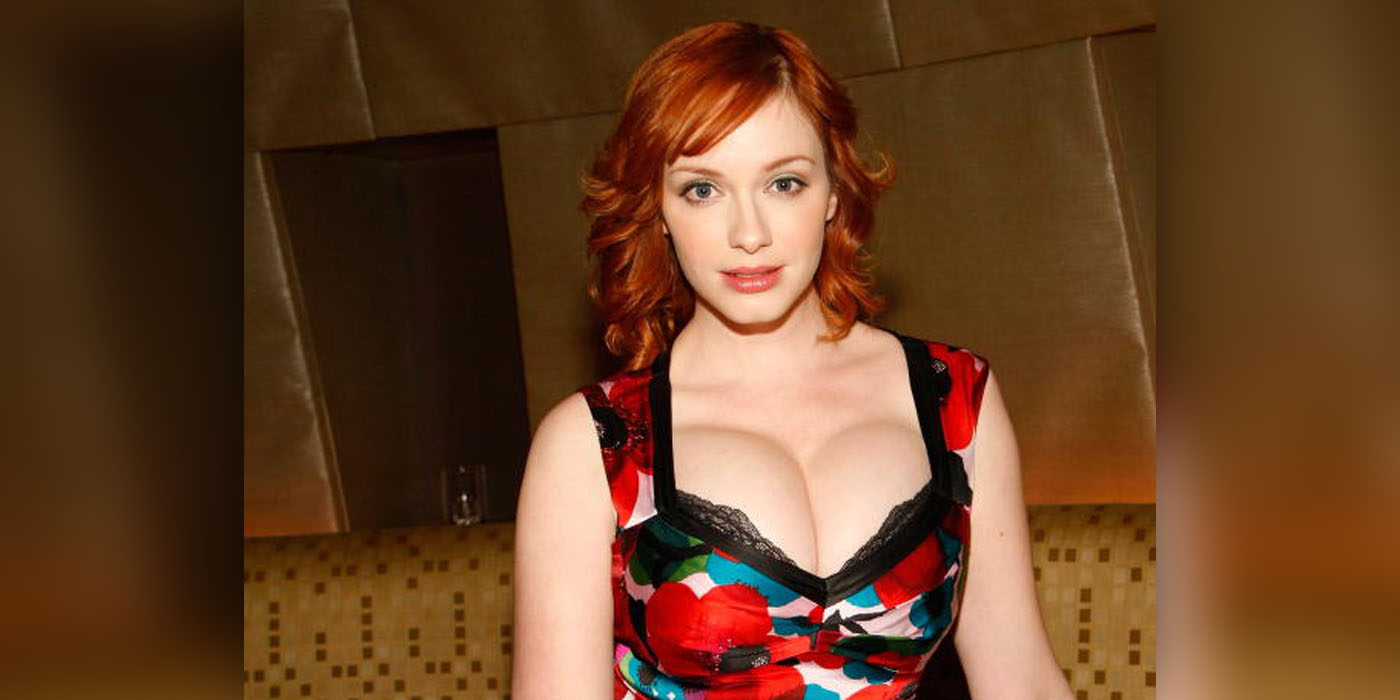 Refn has been attached to directing a new film version of Wonder Woman and confirmed that he wants Mad Men star Hendricks in the lead role.

When asked why he wanted Hendricks in the movie, Refn said “well, she’s a perfect woman. So it seems she’s a Wonder Woman.”

Right. They either did the forbidden dance or Refn wants to (and who wouldn’t want to with Hendricks). Of course, there’s always the chance that Hendricks is actually a swell person, in more ways than one. Can I really see her as Wonder Woman? I can see her in anything that involves a lasso, short, tight clothing and knee-high boots. I personally always wanted to see her in the role of Jessica Rabbit from Who Framed Roger Rabbit? but nobody would mind her as Wonder Woman, at least not the male audience.

“And she’s a great actress at the same time, and a nice person. I certainly can’t come up with a better role model,” Refn continued.

Refn has said that he may get the chance to make Wonder Woman movie if his upcoming remake of Logan’s Run, which reunites him with Drive star Ryan Gosling, is successful.