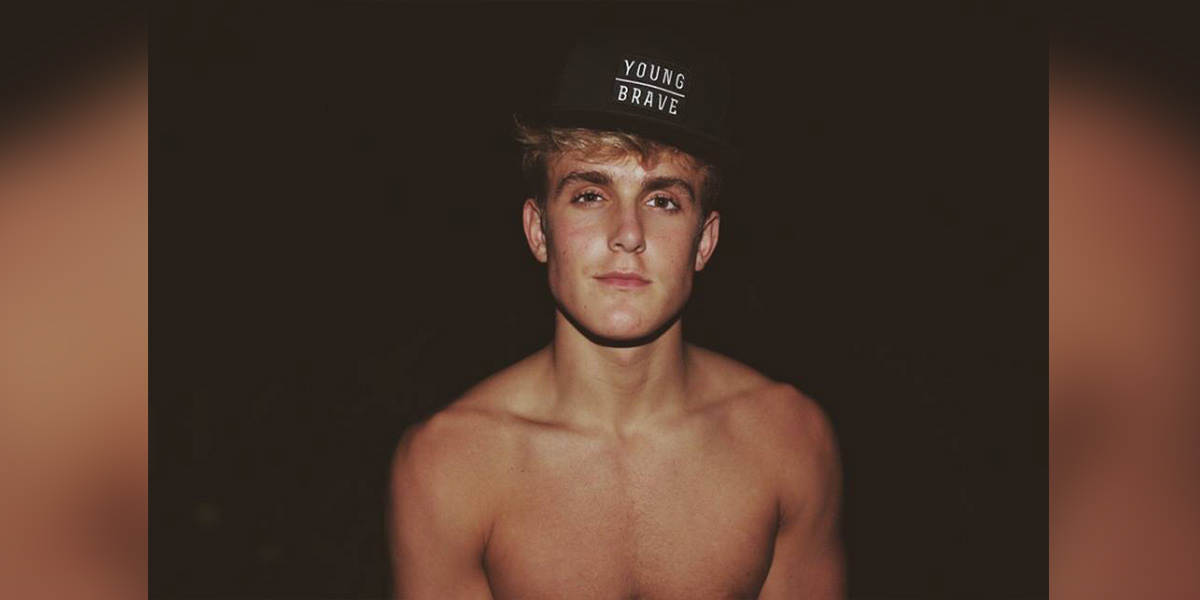 Jake Joseph Paul (born January 17, 1997) is a YouTube star, music artist and a comedic actor. Paul is best known for his web presence on Vine in 2013, where he had over 5.3 followers on the 6-second videos app. Paul played the main role as Dirk from the Disney Channel series Bizaarrdvark. He was also a cast member in a YouTube Red Original and a FOX Digital Movie.

Jake Paul was born in Cleveland, but spent most his childhood in Westlake, Ohio. Paul now resides in Los Angeles, California where he collaborates with a group he launched called TEAM 10. The group was launched in early 2017 with multiple internet personality to work on comedy skits and music in various ways.

Movies that Jake Paul appeared in