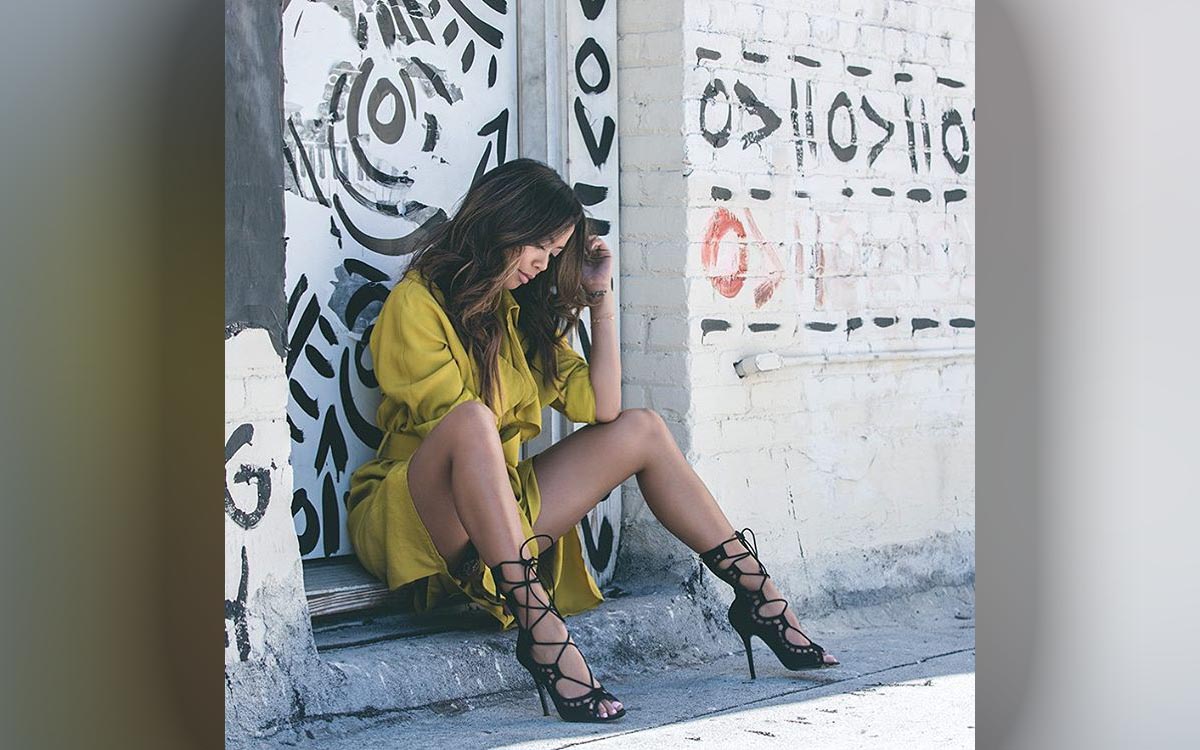 Liane Valenzuela (born August 22, 1986) is a singer/songwriter, model, dancer, and an internet personality. Liane V is a multi-talented star who found success through Youtube and Vine for cover songs and short comedy skits. Liane was born of Filipino descent, she was raised in Modesto, California where her parents ran a DJ company on the side and owned a nurse registry.

Liane V resides in Los Angeles, California, she’s under management with Brand X Networks. Liane V has been in a relationship with Don Benjamin since 2015, she previously dated comedian ‘King Bach”. Liane’s popularity keeps growing by the day, her Instagram account currently has 3.1 million follows.