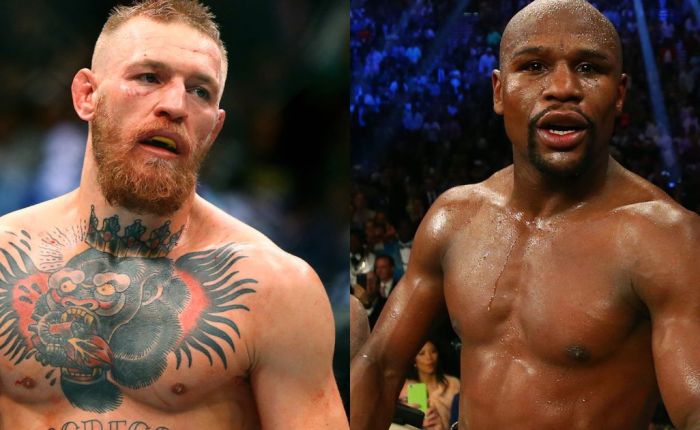 The possible chance for a fight between Floyd Mayweather and Conor McGregor is still unknown but McGregor wants his next fight to be in the boxing ring with Mayweather.

UFC Boss, Dana White, wasn’t too pleased with the news. “If Conor wants to go that route. It’ll be an epic fall”. White offered both fighters $25 million each plus a cut from pay per view buys. In a recent interview, McGregor has shown interest in working with both parties to finalize a deal, “Just show me the numbers” he said.

Dana White, wasn’t too pleased with the news. “If Conor wants to go that route. It’ll be an epic fall”

Reports tell us Mayweather promotion is offering McGregor $15 million but Mayweather says, “He’s worth $2.5 million. How are you going talk about wanting $50 million to fight when your net worth is only $2.5 million?” McGregor countered by stating “Mayweather needs me, I’m confident and I have the reach to beat him, it’s the fight that people want.” 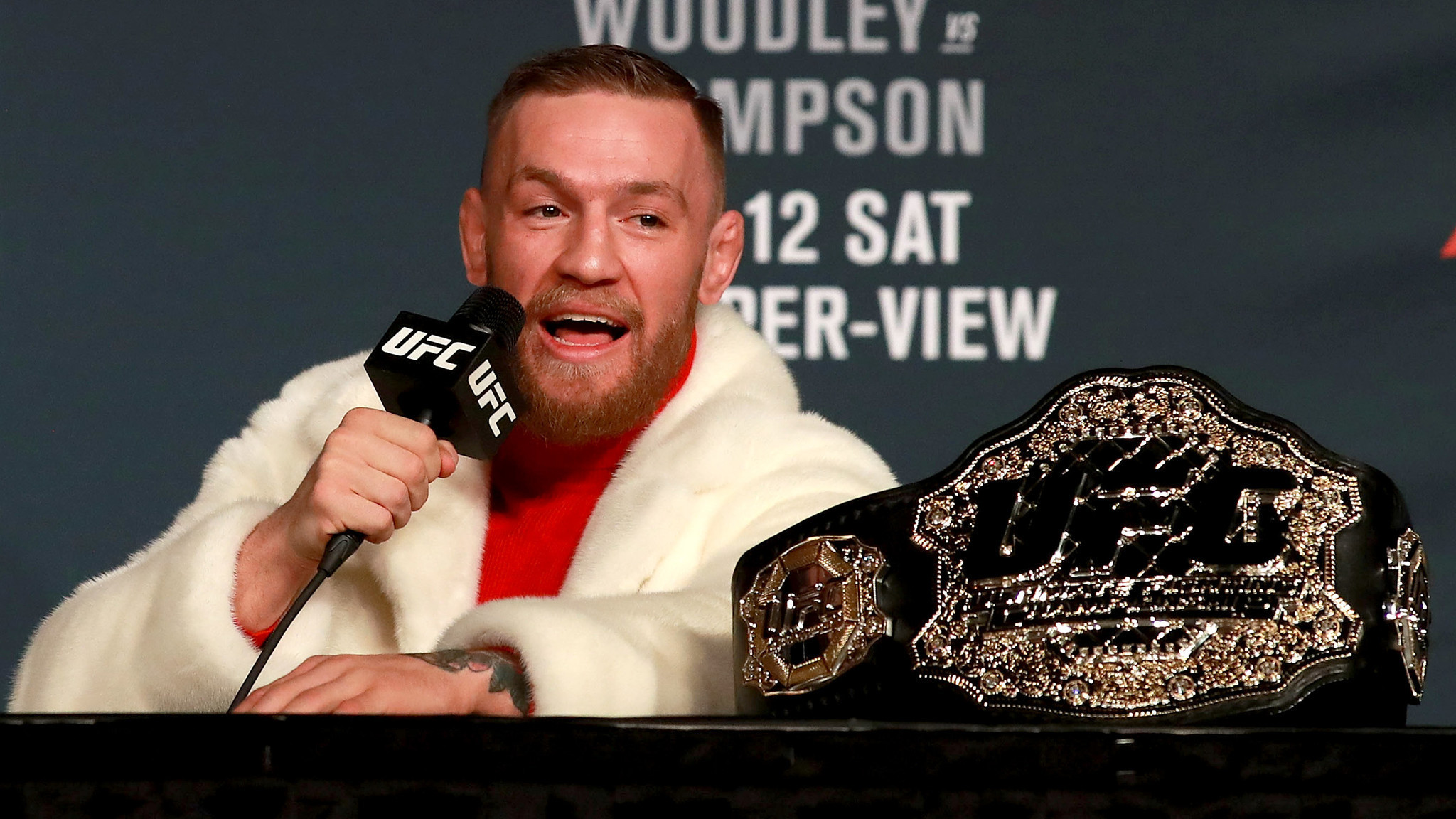 McGregor stated in a recently interview he has started his own promotion company, “McGregor Promotions”. If the three parties can come to an agreement and get a contract made, we’ll be seeing the fight people want to see. From the news circulating the web, this fight will generate close to a billion dollars.