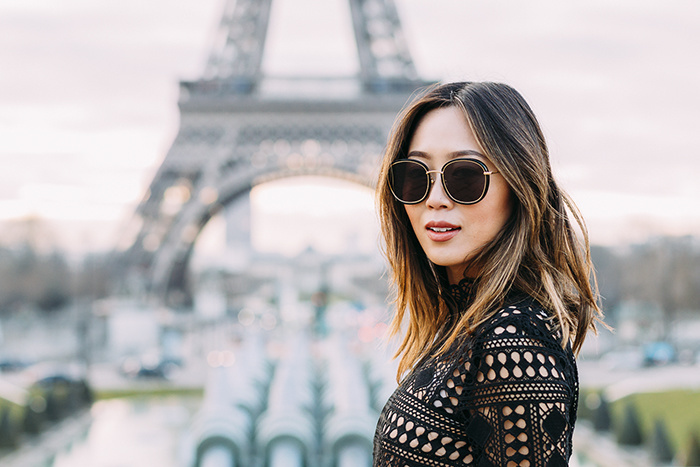 One of the most influential fashion video bloggers on YouTube is Song of Style. Her real name is Aimee Song. She is also a professional interior designer from San Francisco. 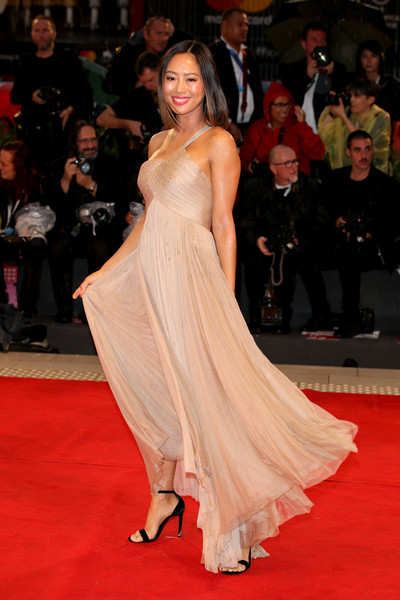 Aimee is well known in the fashion industry. She travels to Paris and is constantly being photographed at New York Fashion Week. 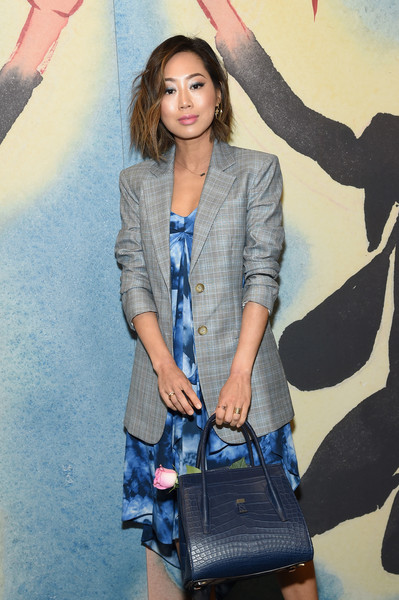 What makes her so popular is her effortless sense of style. Her fashion sense is minimalistic, clean, well made, and mostly designer high fashion. Her style is versatile and reflects a classic sophisticated vibe. 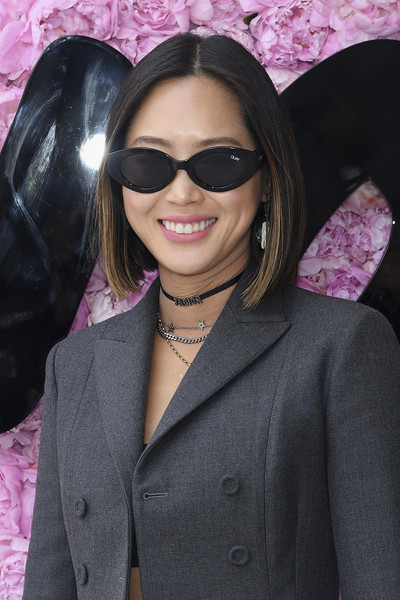 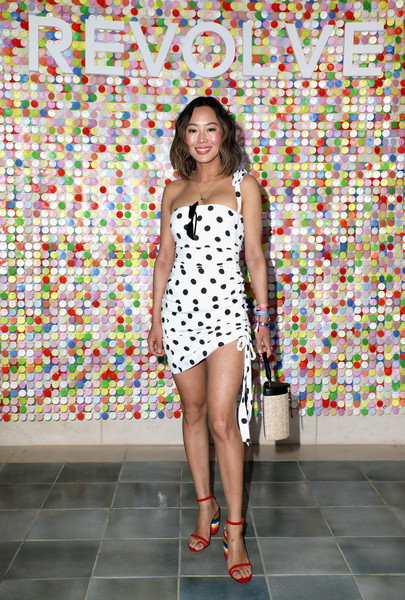