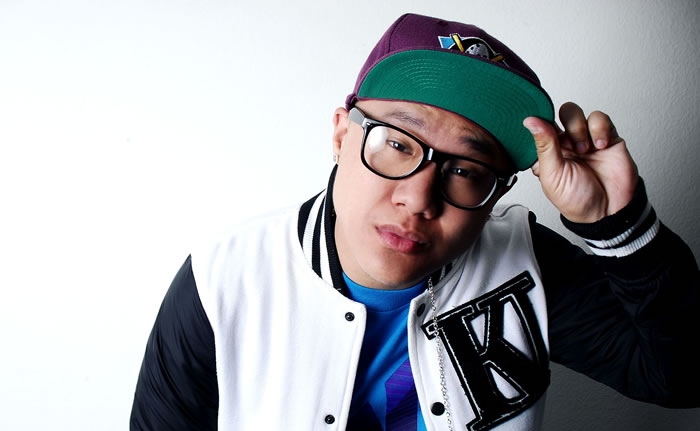 Tim Chantarangsu, known professionally as Timothy DeLaGhetto, is a Thai-American comedian from Long Beach, California. He is most known for his hilarious Youtube skits and his role as a featured cast member on “MTV’s Wild ‘N Out” with Nick Cannon.