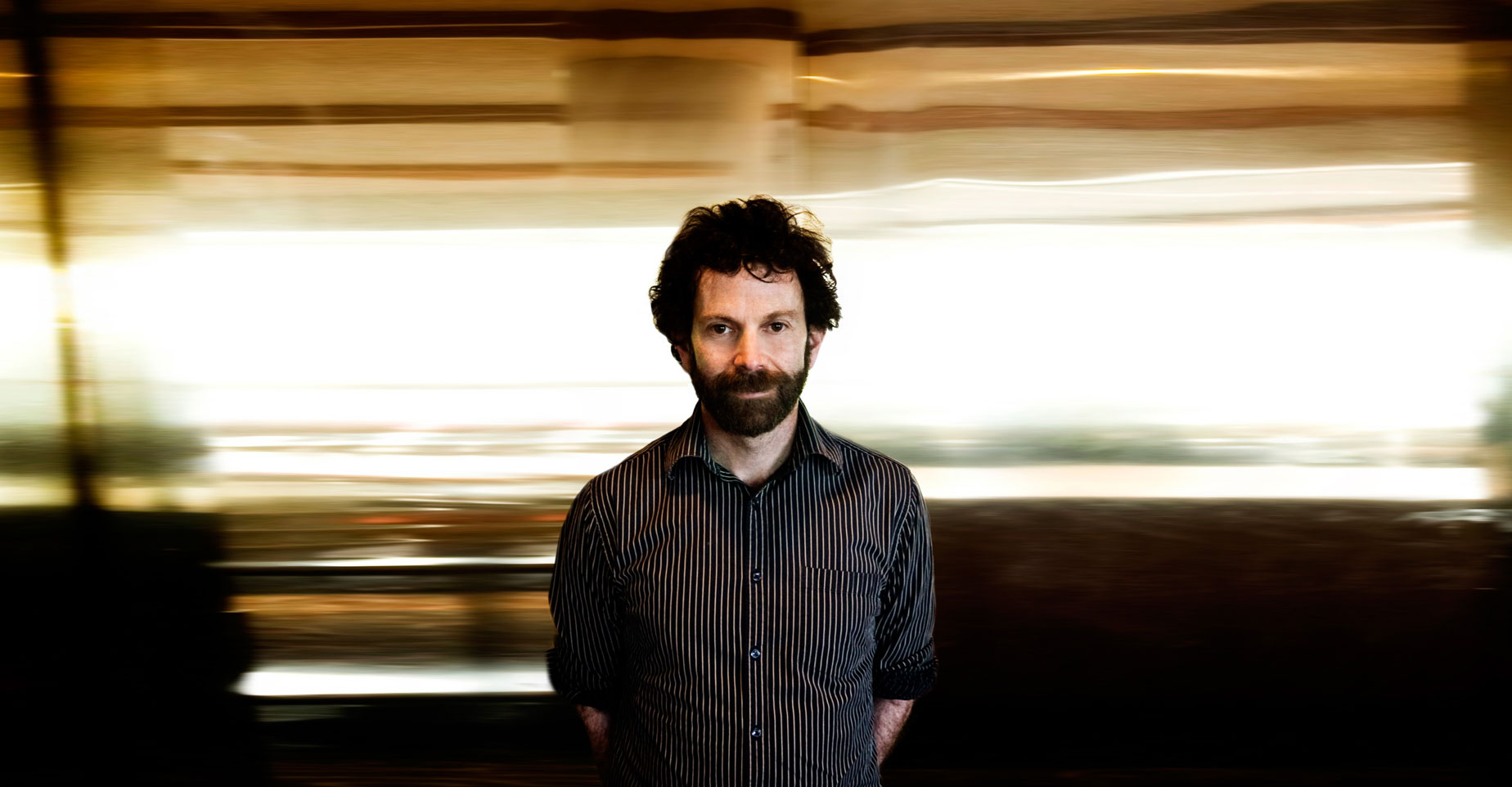 Charlie Kaufman, the cerebral writer of Eternal Sunshine of the Spotless Mind, Adaptation and Being John Malkovich, has a couple of films ready to go and they sound like insanely awesome projects for those that love his unique style. One film will star Joaquin Phoenix, and will be directed by Spike Jonze; the film will be about “conniving world leaders.”

The other film is entitled Frank or Francis, which Kaufman himself will direct, and various casting and story details have emerged. Reading the details on Frank or Francis, the film sounds crazier than usual for Kaufman. I’m in…

-Steve Carell will play former screenwriter, Frank Arder, who becomes a director/actor with a new film called You, which has been nominated for 29 Academy Awards (!!!). In the film You, Arder will play every single role in the film, including women, children and African-Americans (think Eddie Murphy, if there were two of him).

-Arder’s nemesis is Francis Deems, an entertainment blogger, and he will be played by Jack Black.

-Nicolas Cage is going to play Alan Modell, an Adam Sandler/Jack Black type of comedian who is hosting the Oscars. Modell is best known for his franchise called Fat Dad.

Frank or Francis will be a musical, with almost half the dialogue sung. There will also be two talking thumbs added for good measure.