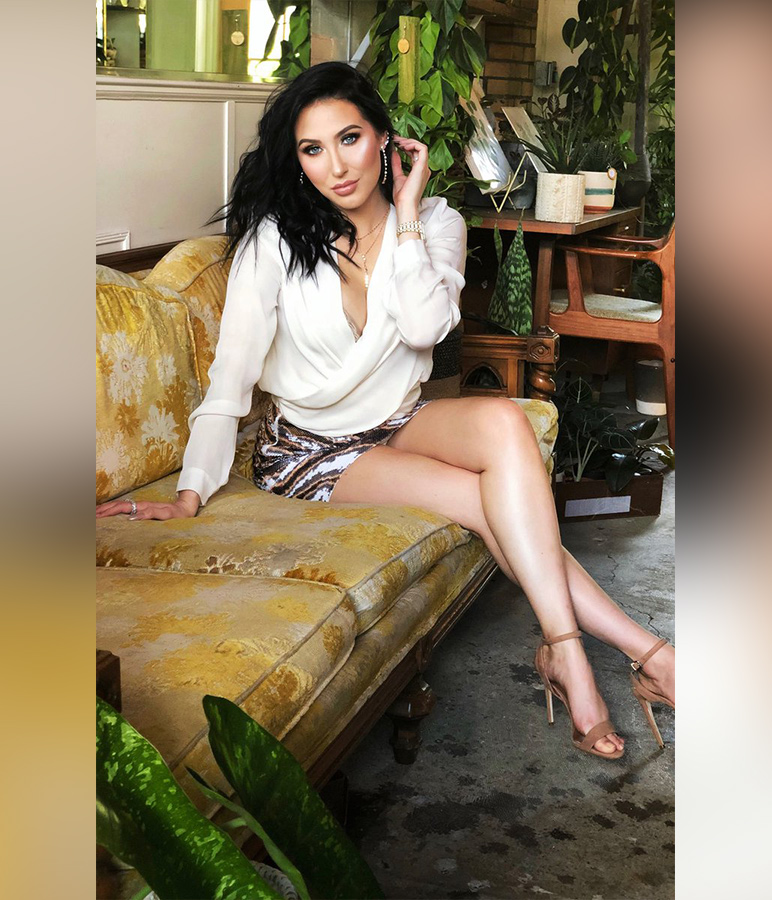 Jaclyn Roxanne Eilers (born July 20th, 1990) is a professional makeup artist who has built a huge fan base on YouTube for her beauty tutorials. Jaclyn grew up on a farm in Bureau County, Illinois and in 1998, her family decided to move to Tampa, Florida. She was home schooled before studying photography at a college in Sarasota, Florida.

Prior to becoming a YouTube personality, Jaclyn worked at a Mac Cosmetic retail store and also as a freelance makeup artist. She then went on to collaborate with Becca Cosmetics (an Australian based company) in 2015 and released “Champagne Pop,” a highlighter which broke records in sales. The same year, she also collaborated with Morphe Cosmetics and released three cosmetic products that sold out quickly after being released. 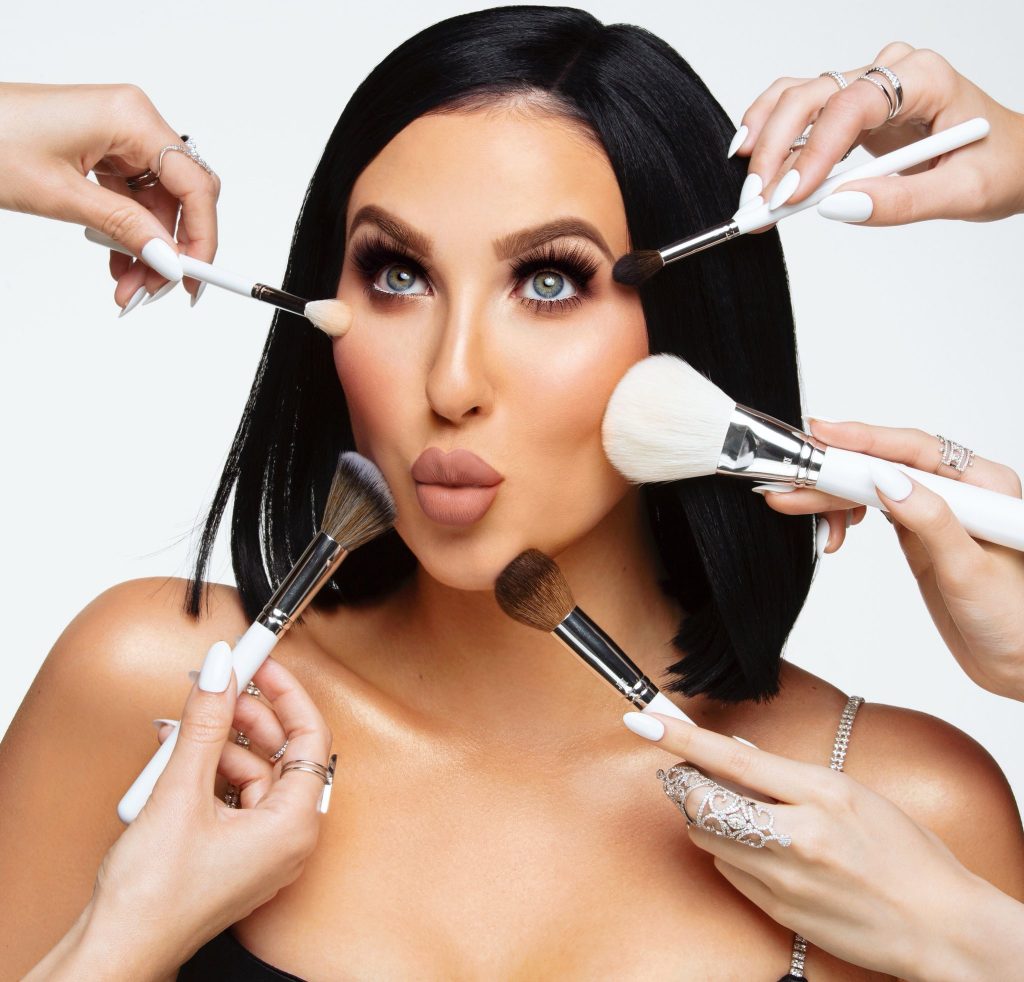 In a YouTube video titled “Life Update: Divorce” that was dated back in May 2018, Jaclyn said…

In April 2018, Jaclyn hinted on Twitter that she and her husband of 8 and a half years of marriage, could be announcing their divorce.

Jaclyn lives in Tampa, Florida where she focuses 100% on elevating her brand to the next level. Although she’s dealing with cyber bullies and claims she’s ready to deactivate her YouTube account, we all know her fanbase is a lot larger and stronger than her haters. It would be a shame to see her give up beauty tutorials over negative comments. 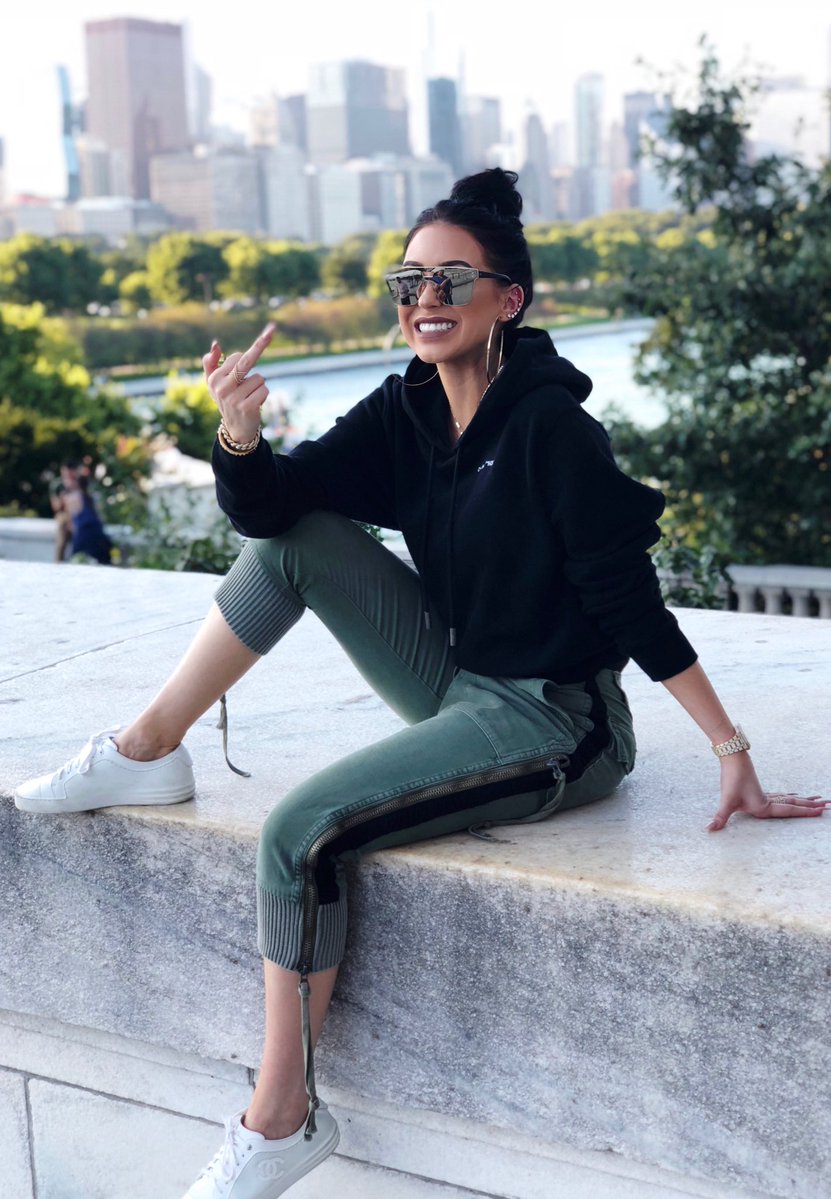