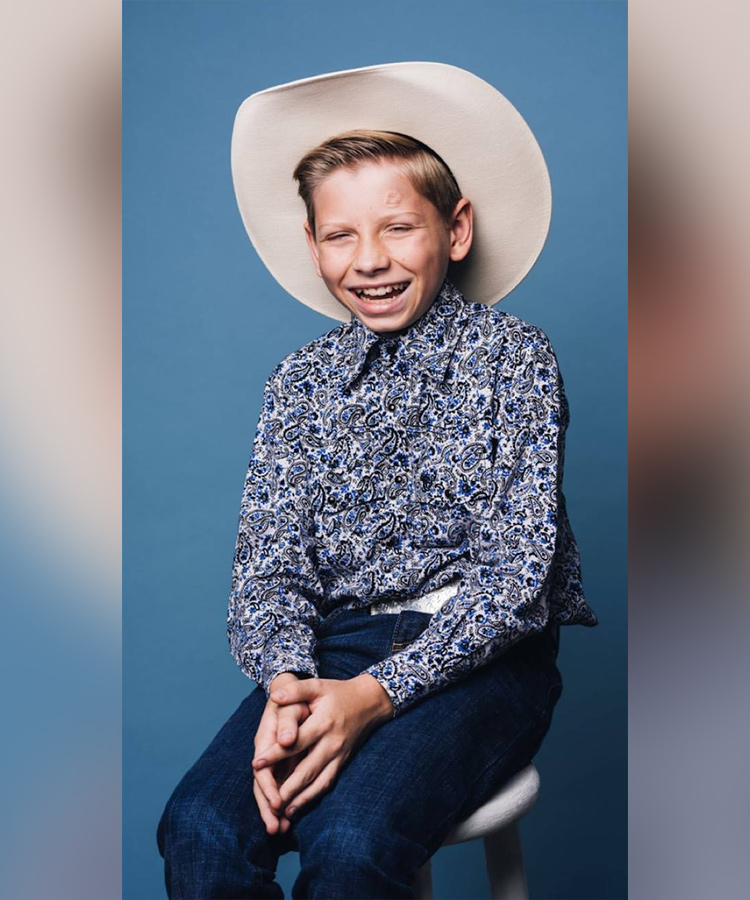 Mason Ramsey (born on November 16th, 2006), who is also known as The Walmart Yodeling Kid and/or Lil’ Hank Williams is a young musician from a small town called, Golconda, Illinois. Ramsey rose to fame when his video singing “Lovesick Blues” in a Walmart store in Harrisburg went viral and attracted more than 25 million views. His video went viral in March 2018, and over the past six months, Mason has emerged as a famous social media sensation, and a promising country music star. 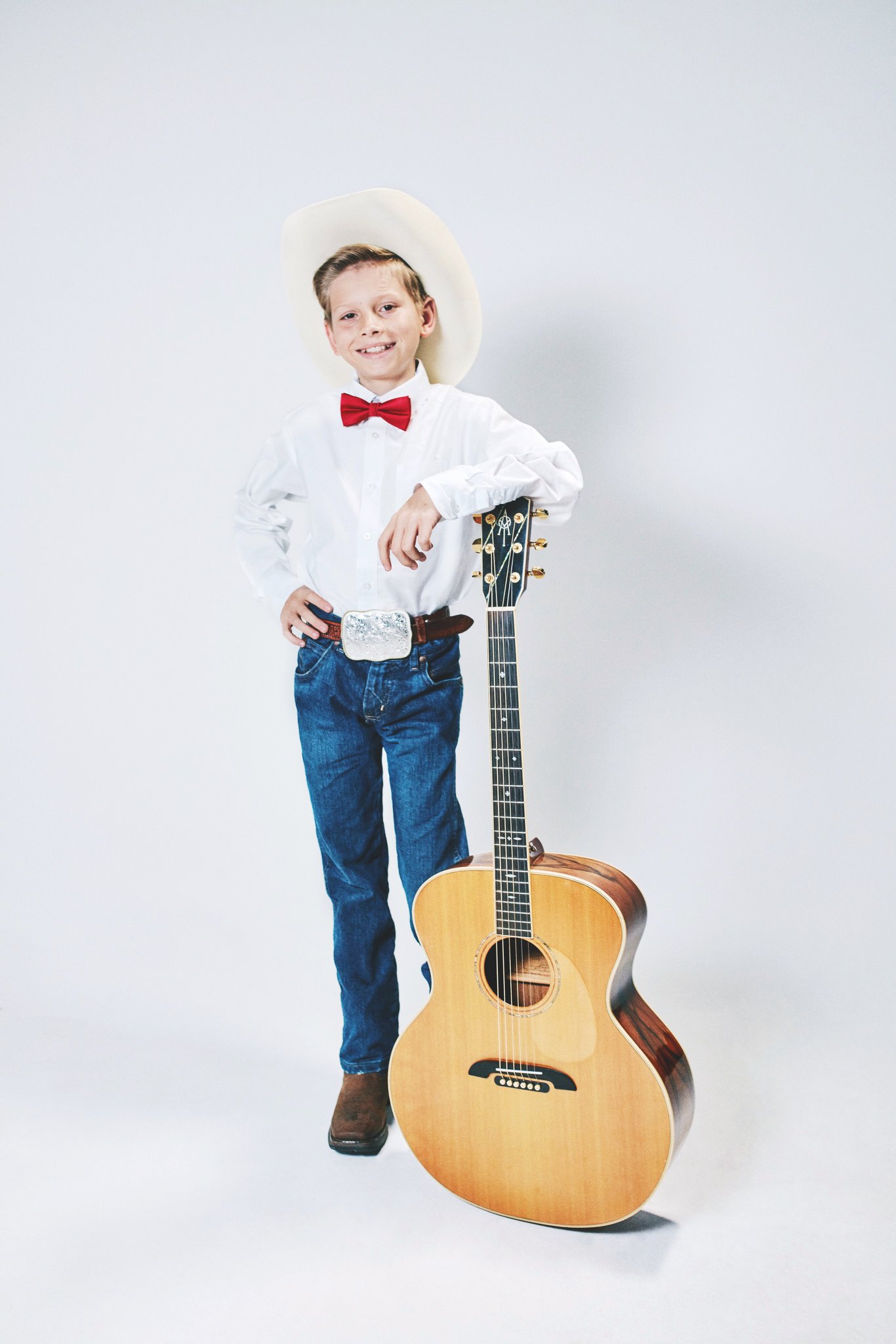 This charming little entertainer was recently interviewed by Rolling Stars, and the interview reveals that this talented singer and songwriter is actually an excitable, melodramatic and amazingly perceptive young man who adores video games, and basketball shoes.