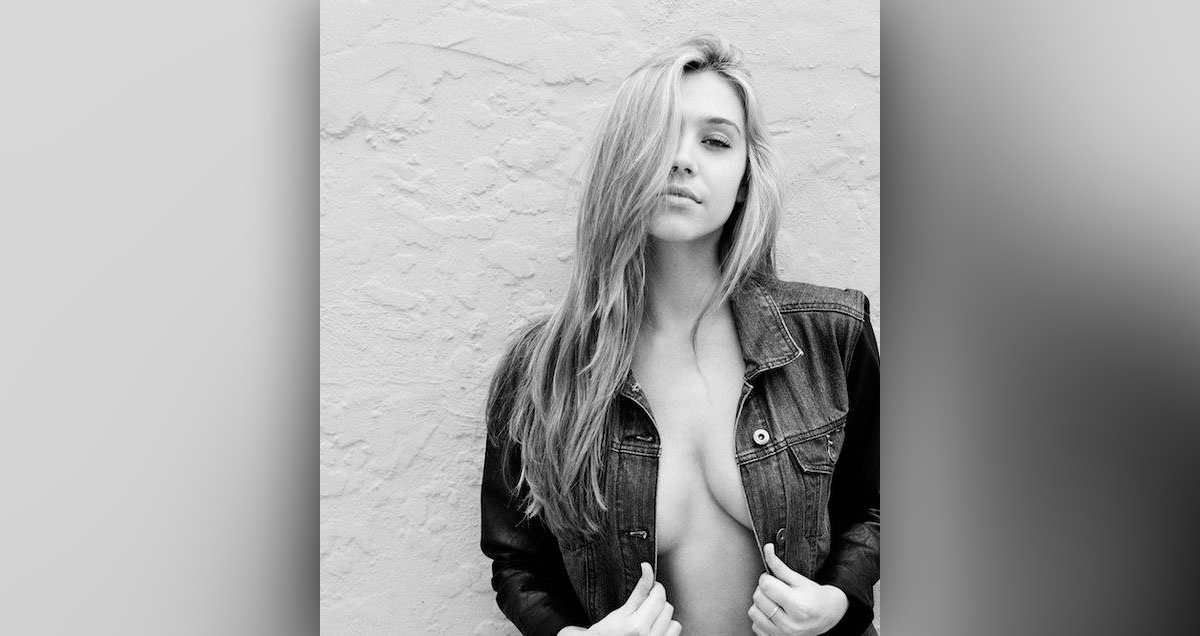 Alexis René Glabach (born November 23, 1996) who’s better known as Alexis Ren is an American model that achieved recognition at an international level. Alexis gained fame through her Tumblr account but started modeling at the age of 13 after being scouted at a Los Angeles mall. A year later she became under contract with Nous Model Management.

Alexis was born and raised in Santa Monica, California. She is of Russian and German descendants coming from a family of five. Alexis has over 8 million Instagram followers catching the attention of Express, Calvin Klein and L’Oréal.