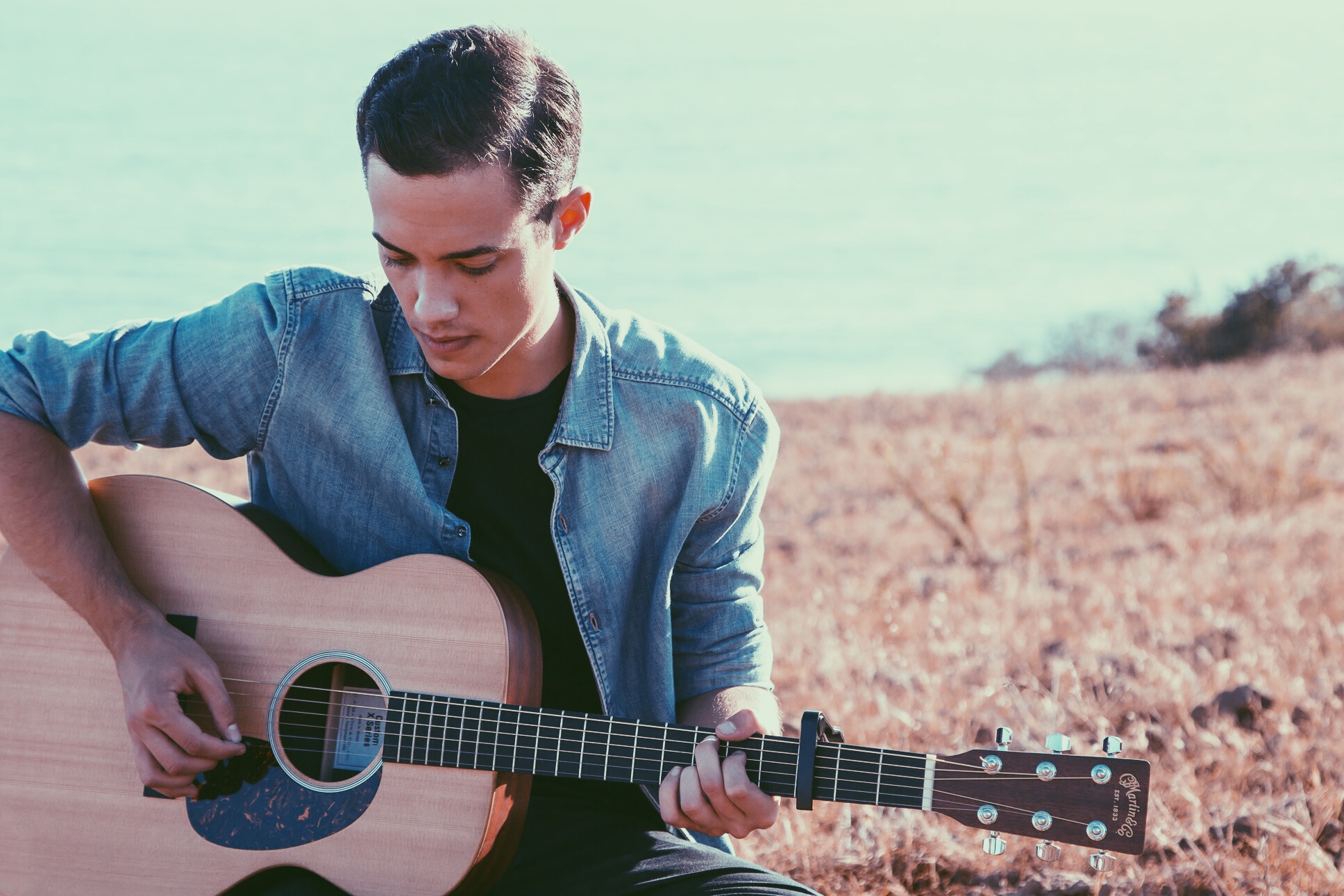 Leroy Sanchez (born on September 1, 1991) is a singer, songwriter and music composer.  Most known for his cover songs which collected over 230 million views on Youtube.  Leroy moved from Vitoria, Spain to the U.S. of A. in 2011 to pursue his career in music, he’s currently signed with Rebel Rock & Interscope Records.  With an album in the works and a tour date set for “Man of the Year”, you’ll be hearing the name “Leroy Sanchez” a lot more in the near future.

John Mitzewich
David So
To Top