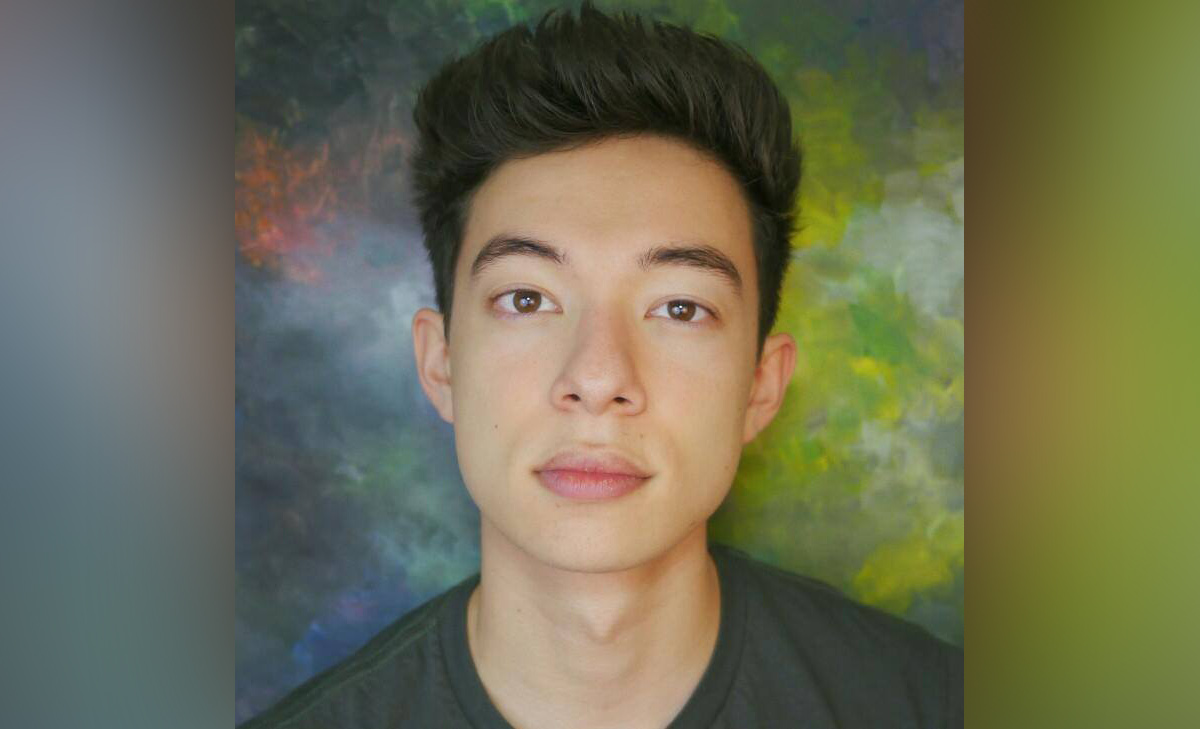 Motoki Maxted (born December 3, 1996) is a Digital Media Creator and YouTuber who has over half a million subscribers. Maxted is best known for his comedic content with his most popular skit “Songs in Real Life Spring Edition” having over 20 million views. Maxted resides in Los Angeles, California where he attends Loyola Marymount University to pursue a B.A. in Film & Television Production.

Maxted was born in Akron, Ohio and graduated from Wauseon High School in 2015. Maxted mother is of Japanese descendant, she’s often seen in his skits.