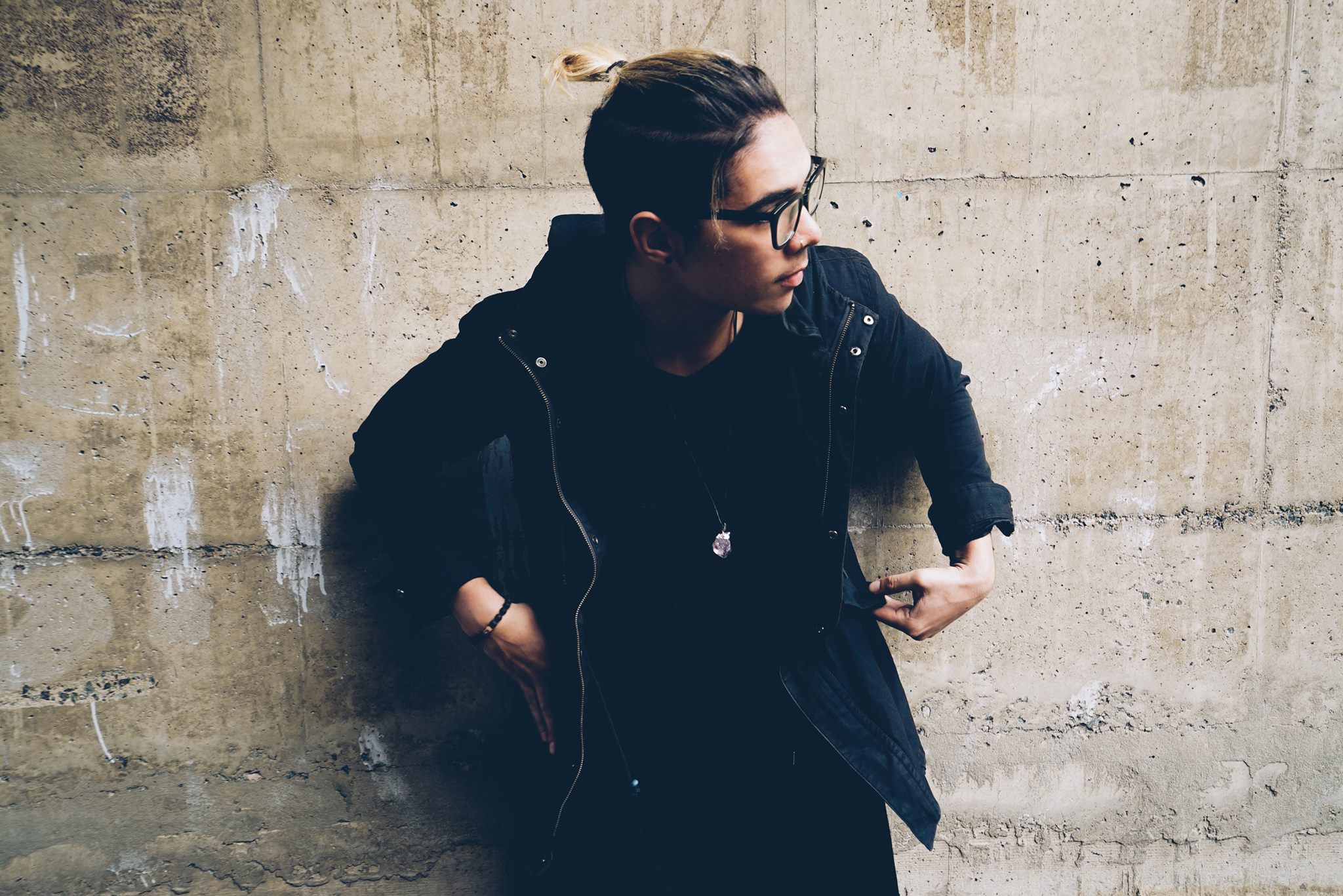 William Singe, a Australian born singer-songwriter-producer who signed with RCA Records in 2015.  Has appeared as a contestant on The X-Factor: Australia, but found more success on YouTube having over a million views.  Singe now tours the world, has performed in Australia, Asia, North America and Europe.