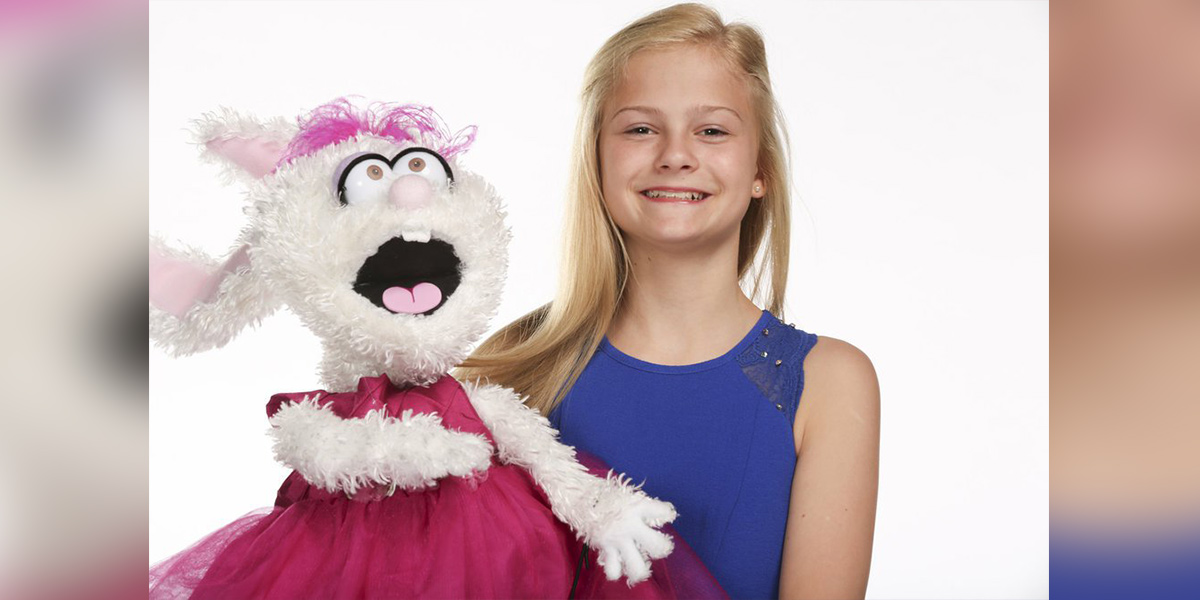 Darci Lynne is the sibling to three brothers, her parents are Misty and Clarke Farmer. Lynne was born Oklahoma City and resides in Edmond, Oklahoma where she attends Deer Creek Middle School.