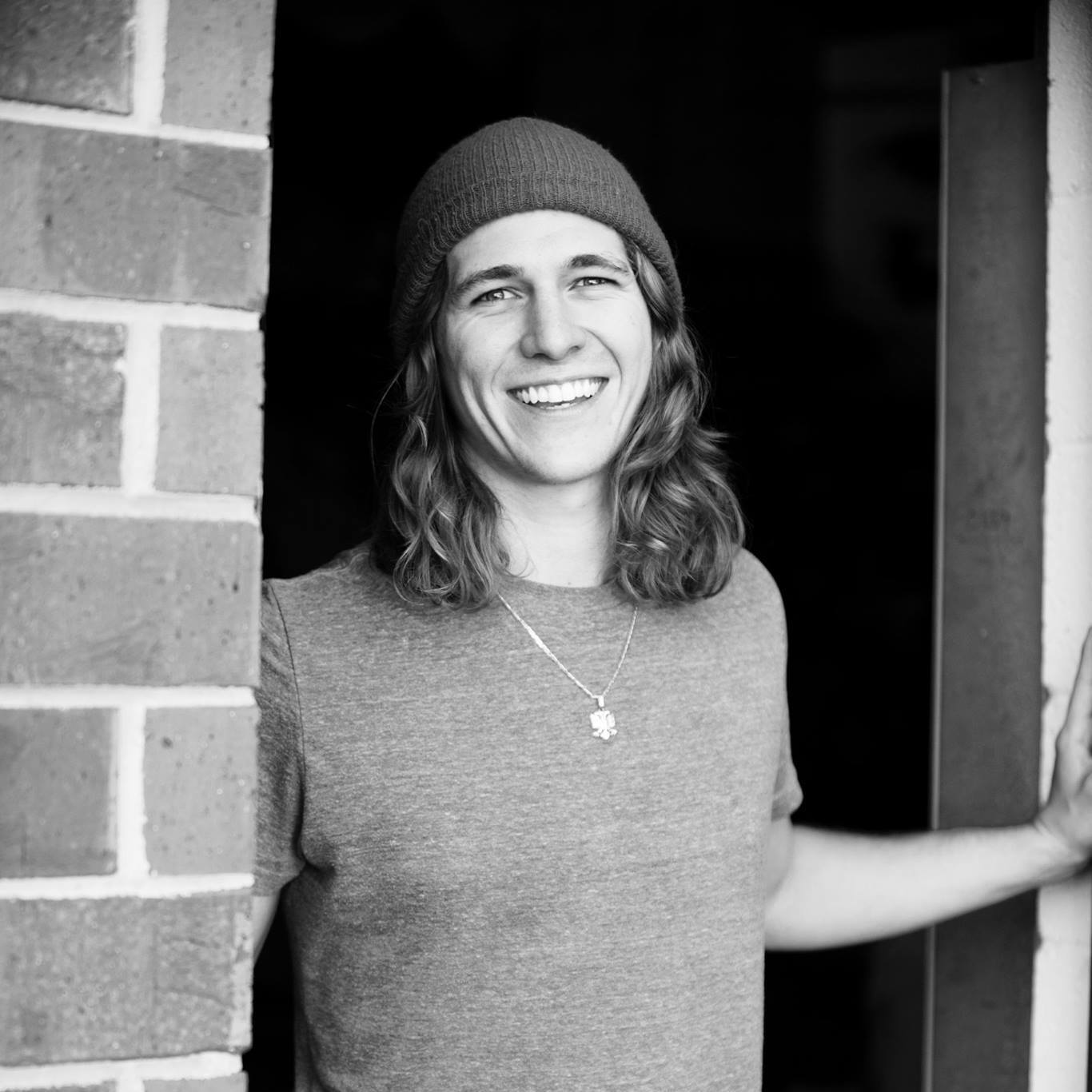 Jace Agolli (born December 8, 1991) is a southern boy raised in Dunwoody, Georgia and is best known for his participation on Big Brother: Season 17 as a Houseguest. Agolli is recording artist who’s also known as Nikola Poe for a rap duo named, “The Fleet Music”, a group he created with long time friend, “Saviour Beatz”. Agolli now resides in Venice Beach, California where he enjoys soaking up the sun while surfing and skateboarding during his leisure time.