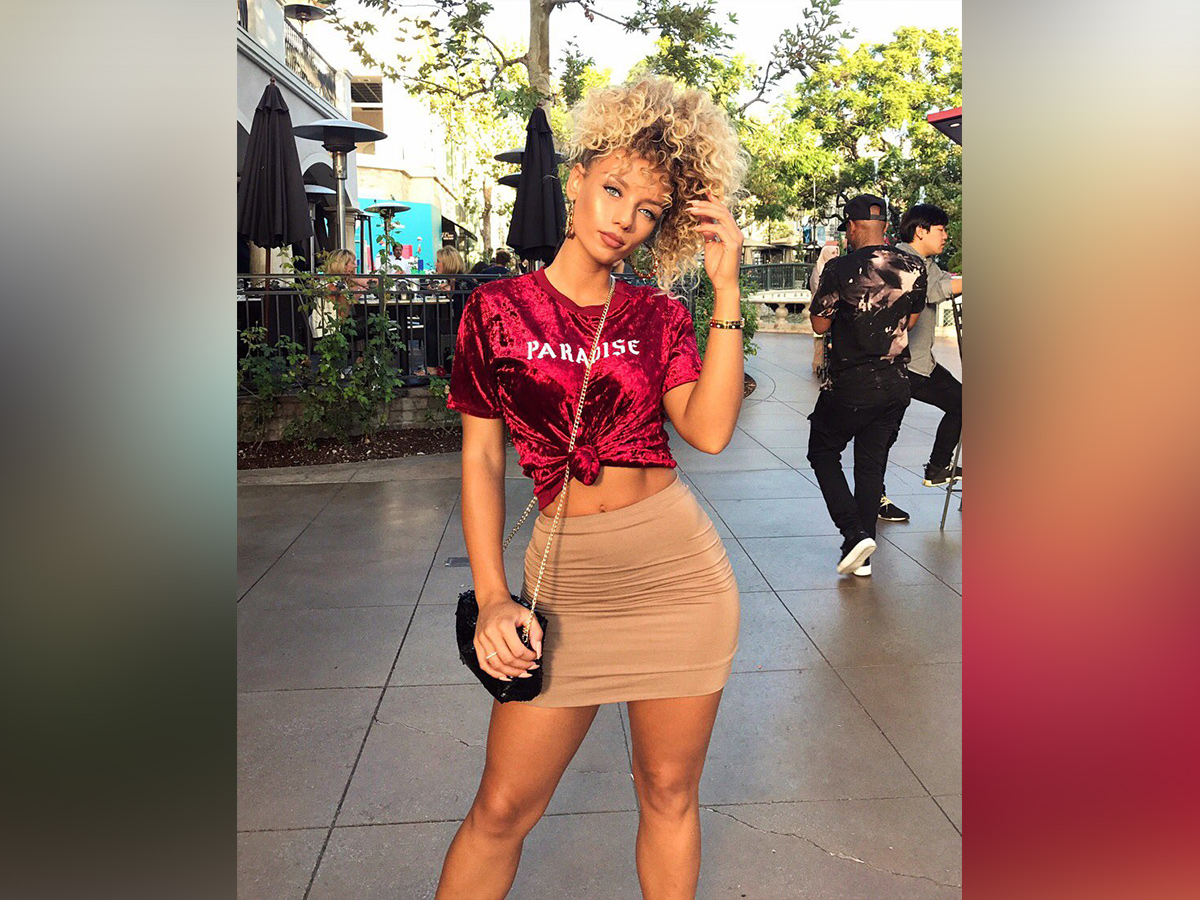 Jena Frumes (born September 21, 1993), an American model and Internet Personality who gained public recognition through acting and Instagram. Frumes was born in Union Beach, New Jersey. She now resides in Los Angeles, California where she focuses on her career as a model.

Frumes has caught lots of attention through Twitter when she posted ex-boyfriend’s “Antonio Brown” (an American football player for the Pittsburgh Steelers) direct line over social media. The two split up in the middle of April but Frumes continued to gain more popularity, even after the break up. Frumes has over 2.3 million followers on Instagram making her “Reality Famous”.

Cardi B
Fatboy SSE
To Top